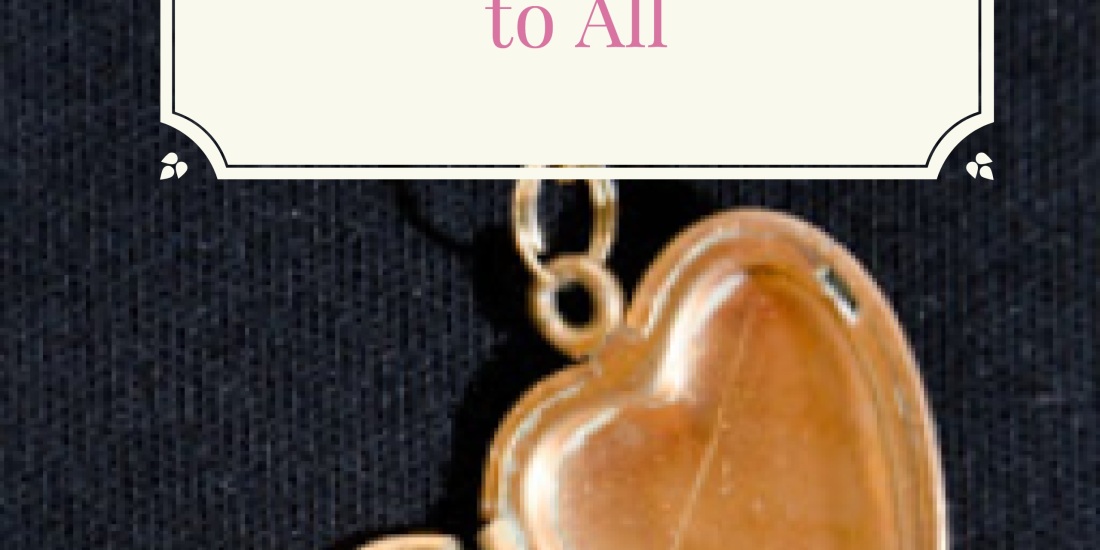 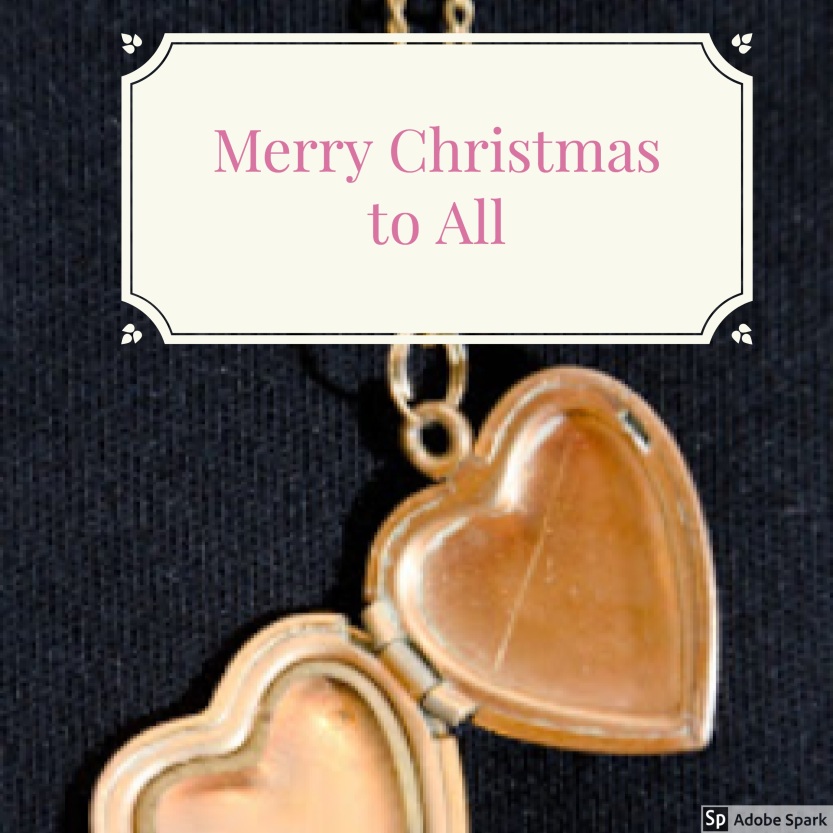 To Sandy, From Henry: A Christmas Story

About his paintings, Norman Rockwell said, “The view of life I communicate in my pictures excludes the sordid and ugly. I paint life as I would like it to be.”

I grew up in Norman Rockwell’s small town America, where celebrating Christmas was wonderful and beautiful. This is a Christmas story, but its lessons could come from any holiday in any place or time.

By Christmas Eve in my northern Minnesota childhood, the pile of presents under the tree had grown beyond the tree’s circumference.  In the late afternoon, we would have a light meal, to tide us over until later.  After that meal, we six kids were allowed to pick out one present each to open. With that done, Mom and Dad would pack us into the car for the drive to Grandma and Grandpa’s house where all the aunts, uncles, and cousins would meet up.  Grandpa and Grandma had 36 grandchildren so the house was well filled by the time we all arrived. Our family lived the farthest away so we usually arrived last.

Once there, we’d eat the real evening meal.

In no time, the suspense grew nearly as high as the pile of presents under Grandpa and Grandma’s tree. But we had to wait until Santa arrived to hand out the presents.  Santa was usually Uncle Marvin, dressed in a remarkably awful Santa suit that didn’t fool any of us.  We made a game of seeing who would first notice Marvin was no longer in the room.  His absence meant Santa would arrive soon.  Once Santa arrived, there was great jostling to see whose present would be passed out first.

Once the presents were opened, we spent an appropriate amount of time playing with the toys before we all headed home late in the evening.

At home, my brothers, sister, and I got to open the rest of the presents under the tree.  In the morning, there would be more presents, this time from Santa.  That was our ritual, our celebration of Christmas as a nuclear and extended family.

But when I turned 12, the routine changed slightly.  Grandpa and Grandma started spending the winters in Arizona.  With Grandpa and Grandma no longer in town for Christmas, Mom and her siblings rotated hosting the family on Christmas Eve.  That’s how we ended up one year for a special Christmas at Uncle Marvin’s house.

Uncle Marvin lived on the farm that had been home for Mom and her siblings while they grew up.  That house held more memories for their generation than the house in town that we cousins thought of as Grandma’s.  So it was appropriate that a special gift was waiting there that year.

When my family arrived at Uncle Marvin’s house, nearly all the cousins who were old enough to walk and talk ran out to our car with one question–“Who is Henry?”  And they were all asking me that question.  I had no idea what they were talking about.

They nearly dragged me into the house and up to the tree to point to the envelope laying on one of the boughs.  “To Sandy, from Henry” was written on the envelope. I had NO IDEA who Henry was.

For the first time ever, there wasn’t any competition about which present should be handed out first.  Everyone wanted to know what was in the envelope from Henry.  When Santa handed me the envelope, every eye followed his hand.  I opened the envelope; I pulled out a heart-shaped locket on a chain.  And nothing else.  I still didn’t know who Henry was.

Then I heard my mother laugh.  She turned and pointed at her younger sister, LaVerne, and explained to those few who didn’t already know that Henry had been her boyfriend before she met my father.  Henry had given her the locket for Christmas.  When Mom met Dad, she gave the locket to LaVerne.  LaVerne kept it until Mom’s oldest daughter–that’s me–turned 13 when LaVerne decided it was time for the locket to be passed on–from Henry, to Sandy.

When I got married, I gave the locket to my sister, Joan.  And I never gave it another thought. I assumed Joan still had it.

That is until Joan and I found it in my mother’s jewelry box after Mom died.  As Joan and I stared at it in the box, we gasped simultaneously and spoke the same words, “We’ve got to pass it on.”

You see, even though Mom married Dad and not Henry, Henry had become part of our family.  Henry’s daughter, Kathy, married Mom’s nephew, David, making Henry my cousin’s father-in-law.  And Dad’s best friend, Norman, had a sister who was Henry’s wife, making Norman Kathy’s uncle.  A few weeks later, when Kathy and David invited Dad and Norman for dinner, the two of them delivered the locket to Kathy, to return it to the family.

LaVerne, Mom, and Henry died within four months of one another.  But every Christmas, they are with me in the story of the envelope labeled, “To Sandy, from Henry.”

“To the outside world we all grow old. But not to brothers and sisters. We know each other as we always were. We know each other’s hearts. We share private family jokes. We remember family feuds and secrets, family griefs and joys. We live outside the touch of time.” –Clara Ortega

May all your holidays be blessed with rich family traditions.