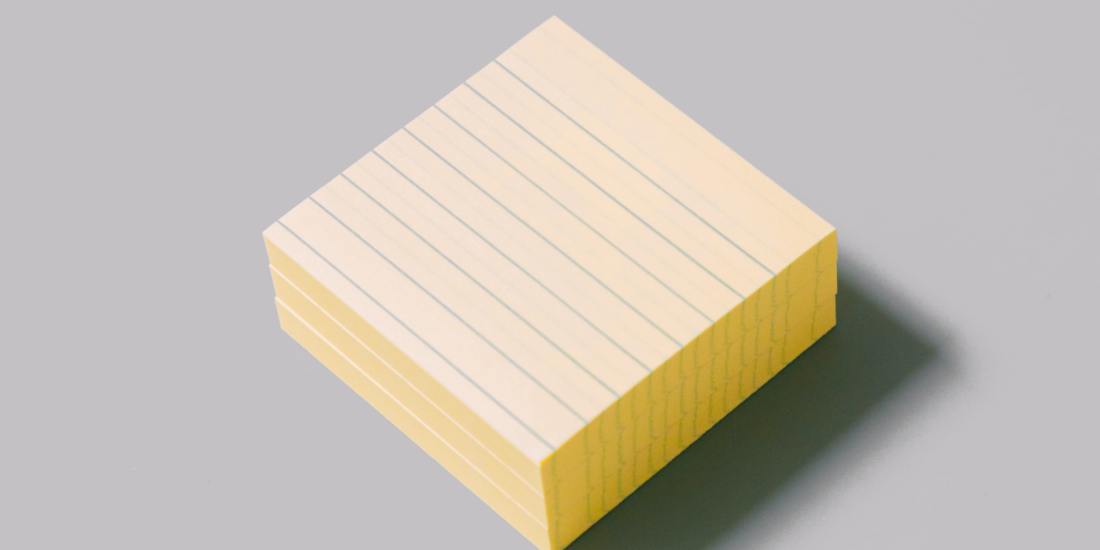 This is the sixth in a series of posts to address issues I have seen in the work of others with my suggestions for how writers can improve their manuscripts before turning them over to agents, editors, and the many other individuals involved in the process of turning a manuscript into a book.

The Chicago Manual of Style recommends italicizing unfamiliar foreign words. But what is unfamliar and foreign to one person may be familiar to another. A standard means to determine the familiarity of a foreign word is whether it appears in Merriam-Webster’s dictionary.

When I edit the work of others, I use merriam-webster.com to look up all foreign words and place any not appearing there in italics. I do not rely on whether the words are familiar to me.

The exception—there’s always an exception—to this rule of italicizing unfamiliar foreign words is that foreign proper names are not be italicized.

In my own work-in-progress, set in Tehran in the mid-1970s, therefore, I have not italicized the names of streets even though the words do not appear in merriam-webster.com. In addition, I found many words I thought would be unfamiliar to readers in merriam-webster.com, likely because more than forty years have passed since I lived there.