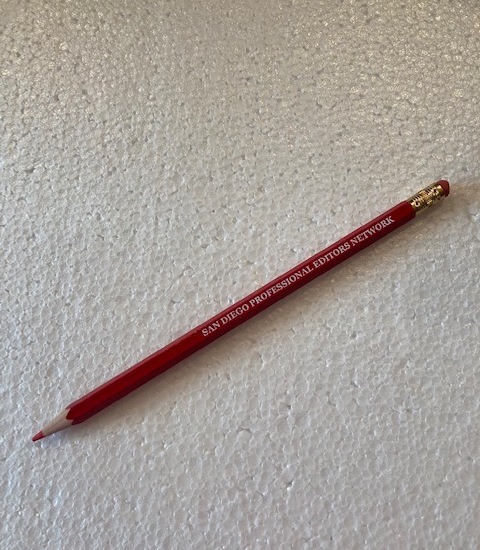 I have noticed a number of common issues with texts I’ve edited over the years. Merriam-Webster.com and my copy of The Chicago Manual of Style are my most valuable tools to address them. In some cases, the issue isn’t one of grammar, punctuation, or even style but of formatting.

This is the second in a series of posts to address these issues with my suggestions for how all writers can improve their manuscripts before turning them over to agents, editors, and the many other individuals involved in the process of turning a manuscript into a book.

Don’t forget single quotes and apostrophes as well. An apostrophe may look the same as a closed smart quote, but if an apostrophe is at the beginning of a word, such as when it replaces an initial letter as in the word ’tis, be sure the mark is curving the correct direction, not as a smart open quote mark.

When editing someone’s work, I replace all straight quotes with smart quotes. This is easily done using Microsoft Word’s Find and Replace feature.

Complicating the issue of knowing whether you’ve used the right style is that some typefaces don’t really curl the quotes and apostrophes. The fonts embedded in the theme I’ve chosen for this blog, for example, display quotes that curl in the bold, indented portions, but in the regular text of this piece, the quotes appear straight, though the tops lean slightly to the left for open quotes and to the right for closed quotes.

When working on your manuscript, be sure to use a typeface that clearly displays whether the quotes are smart or straight, such as Times New Roman. Once you are certain all the quotes and apostrophes are correct, it won’t matter if you change it to a font that displays all quote marks as straight lines.

On the matter of where to place closing quotes at the ends of sentences, The Chicago Manual of Style continues to prefer closing quotes to appear outside periods and commas but inside other punctuation, such as semi-colons, colons, question marks, and exclamation points except when a question mark or exclamation point is part of the text being quoted. A number of online platforms, such as Medium.com, do not follow this style, preferring instead the style followed in Britain where the punctuation is included within quotes only if what is quoted includes the punctuation.

When editing someone’s work, I follow The Chicago Manual of Style on the placement of commas and periods inside quotation marks.