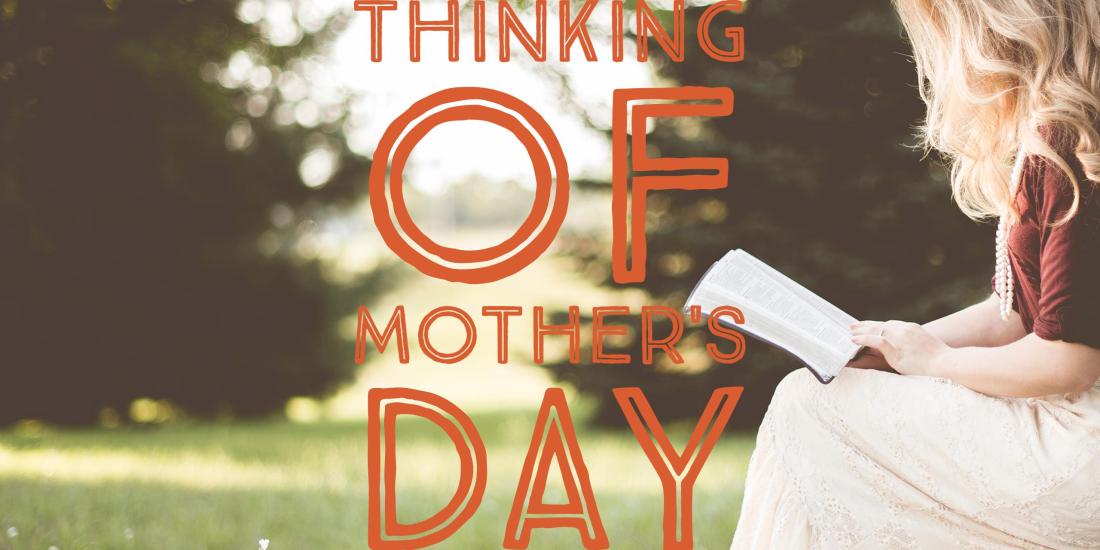 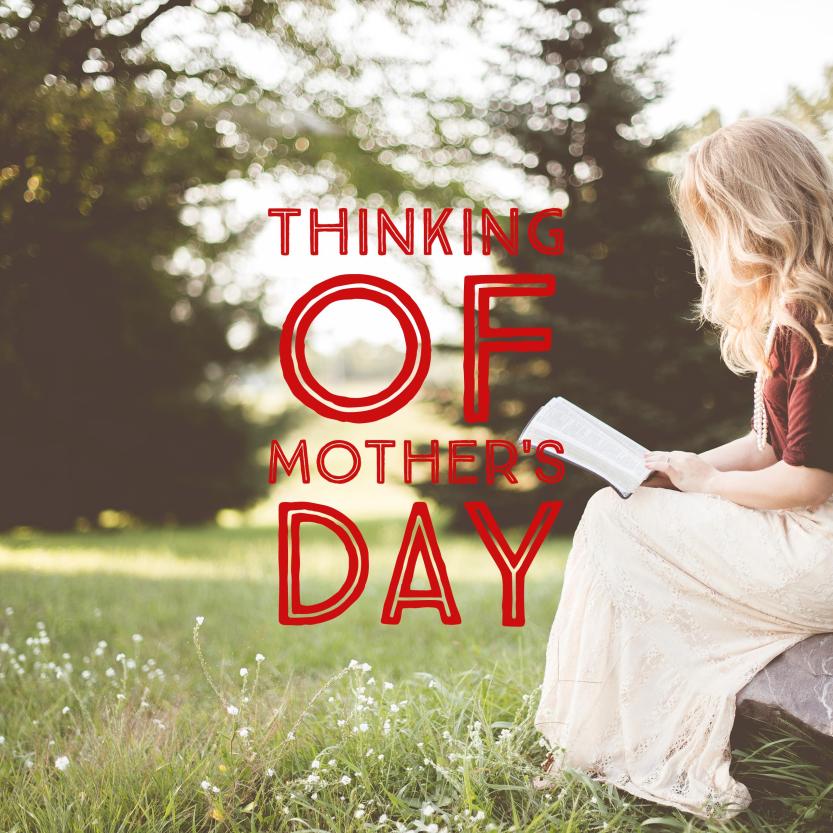 The approach of Mother’s Day started me thinking about the books my mom gave me to read over the years.

Of course, she gave me lots of books when I was a child, but she gave me those so that she could read them to me.  The first one I recall she gave me to read for myself was Harper Lee’s To Kill a Mockingbird. I figured if she gave it to me, it must have something in it I needed to read. I would never have dared ask her why. That’s just the way conversations in our house went. Mom and Dad told us what we should do. And we kids didn’t ask questions.

The family was on one of our annual vacations, staying at a lake in a cabin Dad rented for the week. It may even have been the year my twin brothers were born which would have made them less than three months old at the time, still demanding most of Mom’s time. Mom’s parents also spent the week with us that summer, too, squeezing four adults and six children into a rustic cabin with only two bedrooms. My brother and I slept in the car many nights that week.

So with twin infants and four older children around and responsibility for cooking meals for ten, Mom may have handed me the book simply to give me something to do to keep me out of her hair. But at the time I thought she must have had a specific reason.

But then there was that word rape. I didn’t know what that was except that it was something bad or else Tom Robinson wouldn’t have to go to trial with Atticus Finch to represent him. I decided I needed to know more, so as rare as it was for me to ask Mom anything, I dared to ask what the word meant. Because I hadn’t finished the book during the week of vacation, we were home by the time I asked, and she sent me to the dictionary to look it up.

I don’t recall just what dictionary we had in those days. But I remember what the definition said, or something very like it:

That didn’t help. I had no idea what carnal meant either.  I already figured out there wasn’t much point in asking Mom another question since I already had the dictionary out. So I looked up that word, too.

To be truthful, there may have been some other options for both words, but if so, they didn’t help. Nor do I remember them.

Bottom line: I spent plenty of years after reading that book having to be satisfied with knowing rape is something bad and chiffarobes are heavy.

Years later, as I was about to turn 50 years old, Mom sent me a book (I lived in Abu Dhabi at the time), Erica Jong’s Fear of Fifty. At least I understood why she chose that one for me.

What books do you recall your mother giving you to read?

What books would you love to be able to give to your mother today? In honor of Mother’s Day