A prompt from 13 Steps to Awakening: 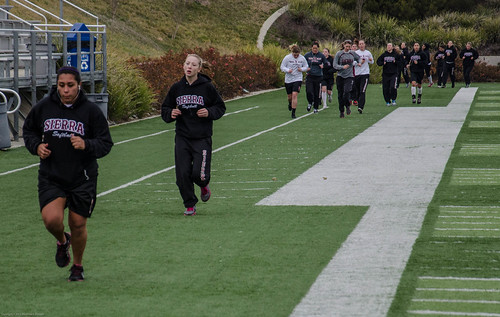 The above prompt is part of the third of 13 free lessons, developed by Alex Moses, Life Strategist, available on the A Life Answers website, shared with his permission.